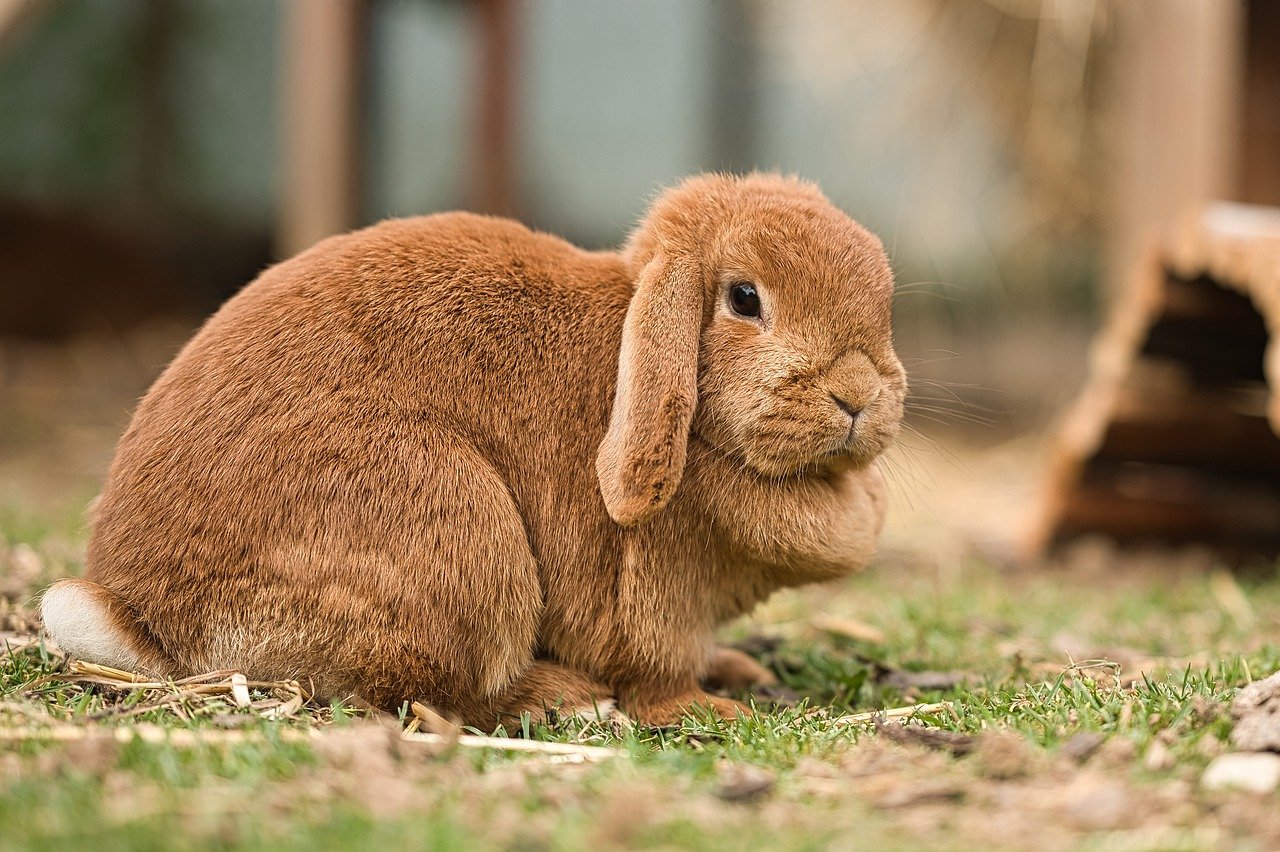 If you’ve reared a rabbit before, you’re probably aware of some habits that your bunny hate. In this post, I’ll discuss the 19 things rabbits hate the most and that you should avoid.

Rabbits, on the other hand, do not have sweat glands and can only expel heat through their long ears.

And that’s because their ears are the least furry part of their anatomy, in hot summer days dampen your bunny’s ears and give your pet plenty of fresh cold water.

Also, construct a hutch to keep your bunny sheltered during the hotter times of the day.

If you see a bunny in the wild, it’s unlikely to be alone, rabbits are very social animals who need constant companionship.

They travel in pairs and large groups, protecting each other from predators, ideally, bunnies should be kept in pairs but if you have a single rabbit then make sure the company comes from you.

A lonely bunny can suffer from depression, stress, and boredom.

(16) Having Nowhere to Hide

When bunnies feel threatened or disturbed, they need a safe place to hide. If your bunny doesn’t have anywhere to hide, it will become scared, worried, and nervous.

Hideouts will help your rabbit feel safe and confident it may even save their life.

Don’t allow your dog or cats near your rabbit enclosure, this can be dangerous to their health.

Rabbits face many dangers from predators, you may think it’s cute to introduce your bunny to cats or dogs but these are predatory animals by nature and can be very frightening for your rabbit

Surprisingly enough, rabbits can die simply from the stress of hearing or smelling a predator in the area, even if they aren’t attacked.

And for that reason, rabbits get scared easily by sounds such as fireworks, thunder, music, movies,

All these sounds can be terrifying for your rabbit.

Avoid giving your rabbit a bat, rabbits are very clean animals and they don’t require baths. They are very fragile and any careless handling can result in stress or injury.

Bathing your rabbit might even be dangerous since they will panic and flail around, potentially breaking their spine or limb.

It is critical to provide your rabbit with high-quality hay; it must smell good and be dust-free, and sparkling and greenish hay is preferable to brown hay.

Consider hay to be the most important part of a rabbit’s diet because it provides the fiber required to keep their digestive systems healthy.

Make sure to give your bunny additional hay types, like timothy and grass hay, rabbits should have a daily diet of mostly hay.

Give them little vegetables and some food pellets.

This is one to avoid at all costs; while chasing after your rabbit may look to be all fun and games from your perspective, it can be fatal to your rabbit.

Rabbits become terrified when being pursued around, and their heart rates may want to soar.

Not only could this affect their health but they also may start to dislike you and stay away from you, fearing that you might want to hunt them again.

Rabbits are socially intelligent and highly curious animals who need to be able to explore their surroundings in the wild.

They are incredibly active and love to run and jump. It’s important that your bunny’s home has plenty of space for them to move around.

Maintaining your rabbits in small cages is cruel and can lead to a variety of health issues, including weight gain, depression, and even abnormalities if they are unable to move about freely.

Because children are unpredictable and impulsive, they may disturb or terrify a bunny, young children must be introduced to bunnies in a non-violent and relaxing manner.

Let the bunny get close to children of its own will, don’t let children or people frighten your pet as rabbits are known to hold grudges. Read. 8 Steps To Start Up Rabbit Farming

Rabbits can get anxious and startled if they are kept in a high-traffic part of your house like where many people and young children are constantly walking around.

A rabbit that doesn’t feel safe in its home environment will be in constant fear and anxiety.

Rabbits get scared while your car is in motion, the movement of the car stresses them and makes them sensitive.

Rabbits don’t like an unfamiliar environment. It feels strange to them.

When they are in a moving vehicle they get anxious and even tremble with small fast tremors.

Bunnies are shy animals, and it takes a while for them to understand humans; nevertheless, that doesn’t imply they don’t like you. So be patient and let your rabbit come to you first.

It’s an indication that your rabbit is starting to notice you, especially, if they sniff or nudge you with its nostrils and no longer runs away.

Rabbits dislike being handled on the back or on their soft stomachs or tails because they believe they are being preyed upon from behind.

Unlike dogs, rabbits prefer to have their heads rubbed, and they also enjoy having their ears, nose, and cheeks touched.

(4) A home full of urine and droppings

Rabbits are clean animals who appreciate a well-kept home. Dirty, stinky environments will depress your rabbit.

And it will attract flies. If you wouldn’t want to lie down in your rabbit’s house, don’t expect the rabbit to either.

(3)Not enough time to exercise

Rabbit bodies are created to run and leap around in order to live a healthy mental and physical life. They want to have a good time and get some exercise by racing about.

Allow your rabbit to leave their enclosure and find a larger exercise area for a few hours each day.

Some rabbit owners make the mistake of worrying about their rabbits and treating them like babies.

It’s vital to remember that a rabbit is a rabbit, and it wants to be treated as such. A common example is an owner who dresses up their bunny for a great photograph or because they will look adorable in clothes.

It’s crucial to remember that rabbits are animals, and keeping them clothed can upset them.

The stomach of a bunny is a very sensitive portion of its body, as it protects the most critical organs.

When a rabbit exposes their underbelly to you, they’re completely comfortable and full of affection for you,

If you rub them on their stomach, they may become protective.

13 signs that show your Cat Hates You