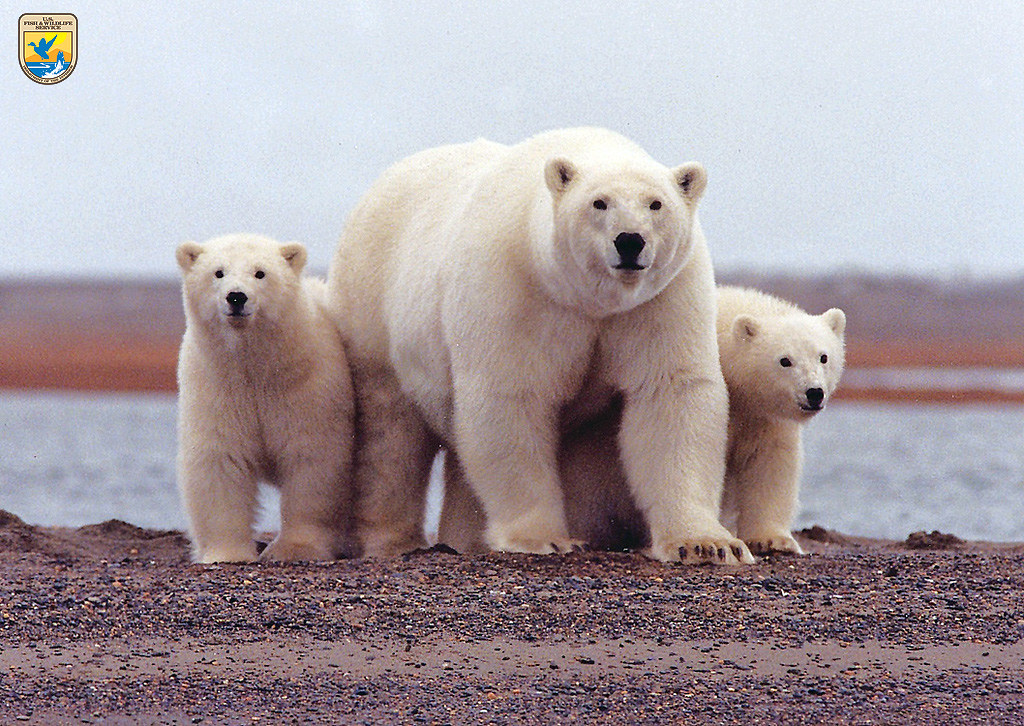 Polar bears are a great symbol of the Arctic’s power and endurance.

But even this bear can be defeated by other animals! So let’s see what animals could defeat a polar bear! Could bears survive in Africa?

Killer whales would definitely be successful in defeating a polar bear, they are instances where killer whales have killed cubs of polar bears.

However, there’s no record of any kind that a killer whale killed an adult polar bear.

But if the chance presents itself, it’s most likely that the killer whale would win

Weighing in at a staggering four tonnes,

The dominant bull elephant seal, sometimes known as “the beach master,” would be a formidable opponent.

These massive monsters are incredibly aggressive and will not back down from a confrontation.

The polar bear is already intimidated by the size gap.

They have multiple layers of protection courtesy of their thick blubber which protects all the major veins and arteries making them extremely difficult to dispatch.

Elephant seals can fight hours none stop, having incredible strength and great stamina, well capable of defending themselves against a polar bear and even defeating it.

The elephant seal can be very aggressive in inflicting damage to the polar bear, courtesy of its enormous neck muscles that propel its jaws like a sledgehammer.

The chances of a male polar bear downing this titanic beast of an animal is slim to none.

Bull walruses are massive animals, exceeding 1.5 tonnes in weight, and the size of their tusk is about 3 feet long and skin is 4cm thick with multiple layers of blubber lying underneath.

A bull walrus is an animal that can effectively whip a male polar bear on both lands and in water.

Brown bears come in conflict with polar bears in the far north region on some occasions. Though these conflicts are very rare, there have been reported cases of brown bears driving polar bears off carcasses and vice versa. watch as brown bear defeats a tiger

In general, though the brown bear seems to win the majority of these fights one should note most of them end with no death. So it’s possible that a brown bear could defeat a polar bear.

If they fight over territory and food is nothing new for these hyper carnivorous ursids.

Female polar bears with cubs tend to be more intimidating and territorial and would risk their lives to protect their cubs. Reasons why you should never run away from a bear

In the event that a male approaches a female polar bear, they’ll often chase off males several hundred pounds larger than them.

5 Animals That Could Defeat An Elephant