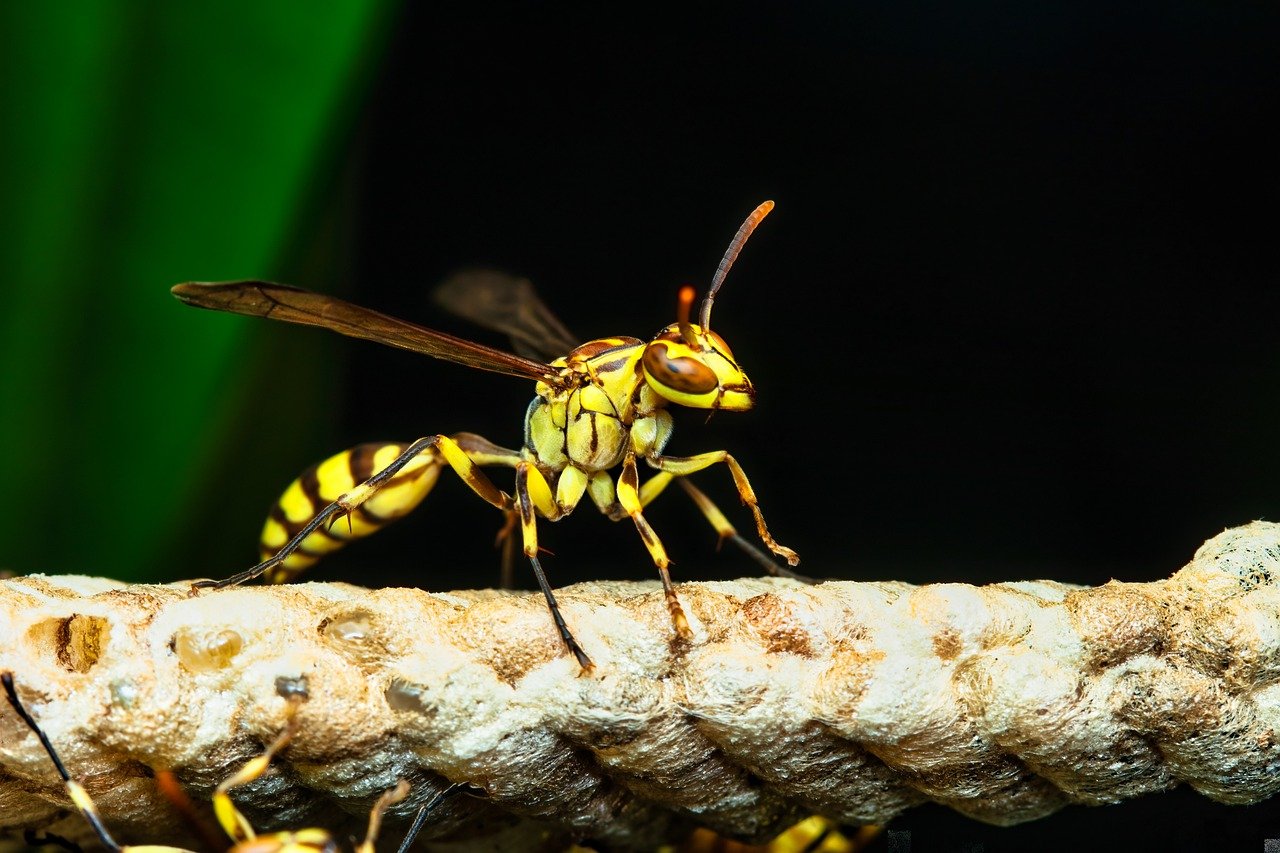 A little arthropod animal with six legs and one or two pairs of wings is known as an insect.

Insects are vastly diverse with species of over a million accounting for more than half of all living things.

They are the most numerous of the phylum arthropods.

Harvester ants, unlike honeybees, have the ability to sting several times. The bite and sting process of the harvester ant begins with the ant latching itself to its prey with its mandibles, then stinging and injecting venom into the area repeatedly.

Sneezing, wheezing, hives, nausea, vomiting, diarrhea, abrupt anxiety, dizziness, difficulty breathing, chest tightness, itching or swelling of the eyes, lips, or other regions of the face, rapid decrease of blood pressure, fainting, and coma are all symptoms of an allergic reaction.

The pain is oftentimes described as sticking your hands into a burning fire.

A fire ant attack usually results in immediate, excruciating pain. Itching and skin irritation follow the pain, which can last anywhere from a few hours to a few days. The real term of fire ant bite is “sting.” 10 most venomous spiders in the world

They insert the stinger and inject as much poison as possible. In general, an attack will result in a confined reply. Swelling, burning, and stinging are all common side effects of fire ant bites. The majority of people have a little pimple-like lump or pustule, while some have no reaction at all.

Famous for having the longer sticker in the world.

The protective sting of a velvet ant is delivered by a stinger that can be up to half the length of its body. 8 Dangerous Animals You Should Never Touch

The Pain Scale for Stinging Insects goes from zero to four instantly, the discomfort of the insect stings is said to be intense and excruciating. The sting of a velvet ant appears to vary in intensity depending on the species.

This is one of the most painful insect stings on the planet.

Why are velvet ants known as cow killers?

Otherwise known as “cow killer”, Kentucky’s largest velvet ant, measuring about an inch in length. The reputation of the female’s sting gave it its name. The sting is reported to be so terrible that it could kill a cow.

The bite of this insect is ranked as the second most painful sting in the insect kingdom.

Tarantula hawk wasps are calm insects, they will only sting you if they feel threatened. The sting of P. grossa, in particular, is among the most severe of any insects, yet the agony lasts just approximately five minutes.

Skin becomes reddish shortly after the bite, and pain in most cases can last up to a week.

The toxin that comes out of the bullet ant is poneratoxin which can cause you to hallucinate. And it’s a paralyzing neurotoxin. The pain of the sting can last for many hours even up to a whole day. Top 10 Most Deadly Insects in the world

Those who have been stung by bullet ants have described it as being shot by a gun or as walking on flaming hot coals. some even describe it as walking over a 3-inch nail.

A toxin is released by the sting of this insect called poneratoxin, this neurotoxic peptide can cause great pain, burning sensation, and serious muscle contractions.

The bite of the executioner wasp is the most painful of all.

The sting burns uncontrollably, it is sharper than the bullet ant, and it gets worse from there.

The pain of the executioner wasp is described as a serine pain that attacks red blood cells and breaks down membranes around the blood cells.

The bite is said to be burning fire neurons and a lot of pain.

The initial sting and the shock that came from the sting of the executioner warp were more painful. How to Survive the Most Vicious Animal Bites

It was significantly worse than the Bullet Ant, according to Coyote Peterson. It was not only brutally painful, but it also burned a hole in his arm, something no insect had ever done to him before. This wasp can be found in Central and South America.

Why do tigers have stripes, and lions don’t?

Top 7 most venomous snakes in the world