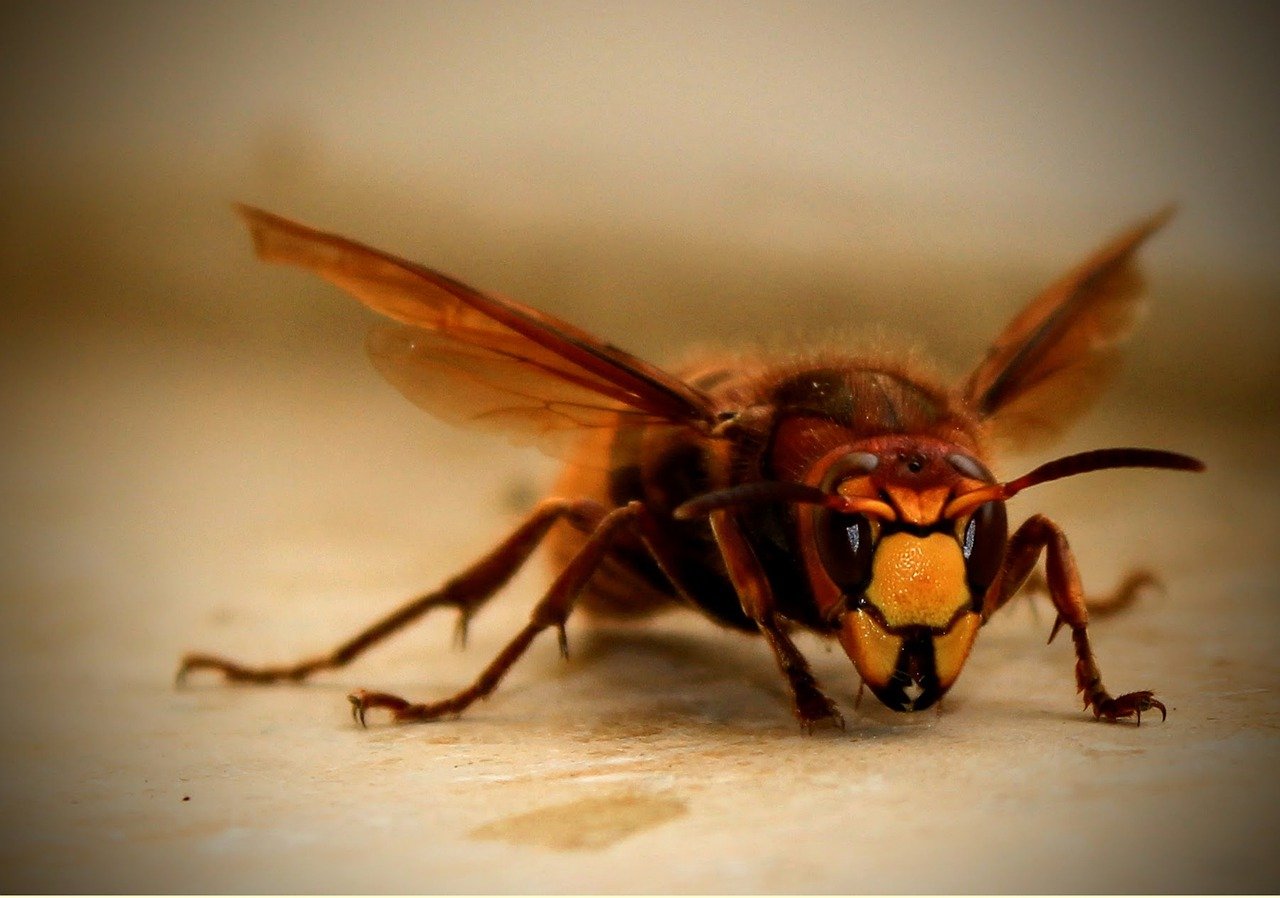 8 Dangerous Animals You Should Never Touch

Are you an animal enthusiast who appreciates and loves them? well, touching is the language of love, isn’t it?

Animals are cute and lovely but not every animal in this world should be touched or felt.

These animals are intensely dangerous that we cannot even touch.

what is wrong with touching those animals? ah! don’t you try touching them?

Touching some animals can cause severe disease, coma, or even death.

Have you ever heard about any animal you should not touch?

let’s see the animals whom you should never touch

8 Dangerous Animals You Should Never Touch

kissing bugs do not get fooled by their name they are just named like that but you should never try to touch these bugs as they are not like their name suggests.

Kissing bugs are capable of sucking human blood, and your contact or interaction with them can cause them to do so.

If they come in contact with you. Then they’ll go after you and suck your blood. So it’s best to avoid touching them.

The name alone spells danger. So you better not touch.

Touching these venomous poison dart frogs is fatal because their poison is stored in their skin.

These frogs are called epistatic well they are called aposematic which means bright colors in animals and are the symbol of being alert, so avoid them as they are dangerous.

obviously, poison dart frogs are not touchable animals so it is best to avoid them

oh look how cute this puss moth is, ah I am unable to control myself I’m going to catch him and then I’ll cage

him in my room; hold on I was just kidding! do not ever do this.

we know it is human psychology to touch something that is fantasizing and beautiful to you.

The puss moths are magnificent, they look like a cat, the fur on the body of the puss moth makes it more attractive and makes people touch them.

The furs are a secret set of spikes designed to maim and kill.

Spiders are not touchable insects. Here we are talking about

Brazilian wandering spiders. Well, they are one of the most dangerous animals and that is why

you should never touch them. Touching them can risk your life as they can kill anybody with just one

bite. The bite of a Brazilian spider can end your life in just a couple of minutes

Tsetse Fly; avoid them this species is known to be the most violently toxic animal on the planet interacting with Tsetse Fly can be dangerous these flys just look normal.

These flies, on the other hand, are extremely deadly because they have a very aggressive disposition and will never spare someone who upsets them.

The sleeping sickness; well it can also cause death.

These flies are mostly found in the equatorial lands of Africa so be careful while you are traveling to those equatorial areas of Africa. avoiding these bugs just might save your life.

Just run far away or ask for someone’s help or else these bees will stalk you until they sting you. You better not irritate these hornets by touching them.

as they are very tiny and most unlikely to be visualization so better be careful while you’re on the seashores of Indonesia and Australia they are highly found there you might be thinking what is wrong with touching them.

They can be very dangerous if you touch them, they sting immediately when someone touches them

by touching these bad guys it would be great if you avoid them altogether.

The name “bullet ant” says everything about why you should never handle these ants.

because they have the ability to sting

These ants are territorial and hostile enough to strike with their sting and painful bites.

Bullet ants bite can serve the victim with painful red sore so it is better not to touch your hands when bitten.

They will chase you and show you what the reward is for irritating them so never mess up or try to touch your hands.

How to Survive the Most Vicious Animal Bites