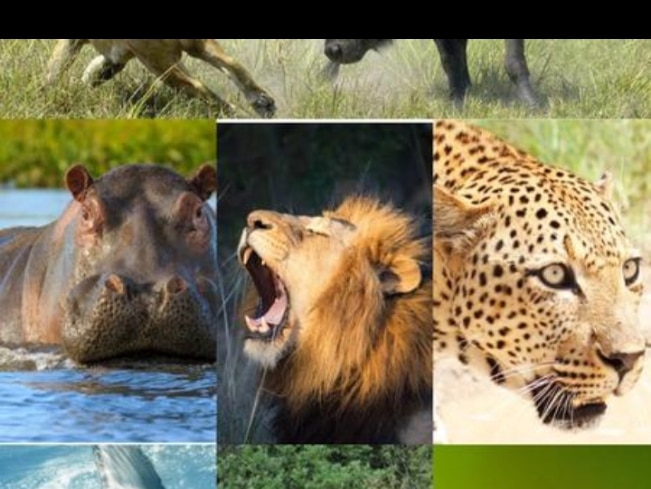 The Bite force of a Hyena is almost twice that of a Lion, Hyena’s bite force is design to tear flesh and crush bones. Whereas a Lion’s Biteforce coupled with its massive strength and size would defeat both a Hyena and Jaguar on one-on-one combat.

A Tiger However can wrestle with a Lion and live to tell the tale. Studies shows that Tigers kill Lions and Vice versa.

See also : Jaguar vs Other Big Cats – Reasons why Jaguars are so Different

Top 10: Which animals have the strongest bite?

Do hyenas have the strongest bite force of all animals?