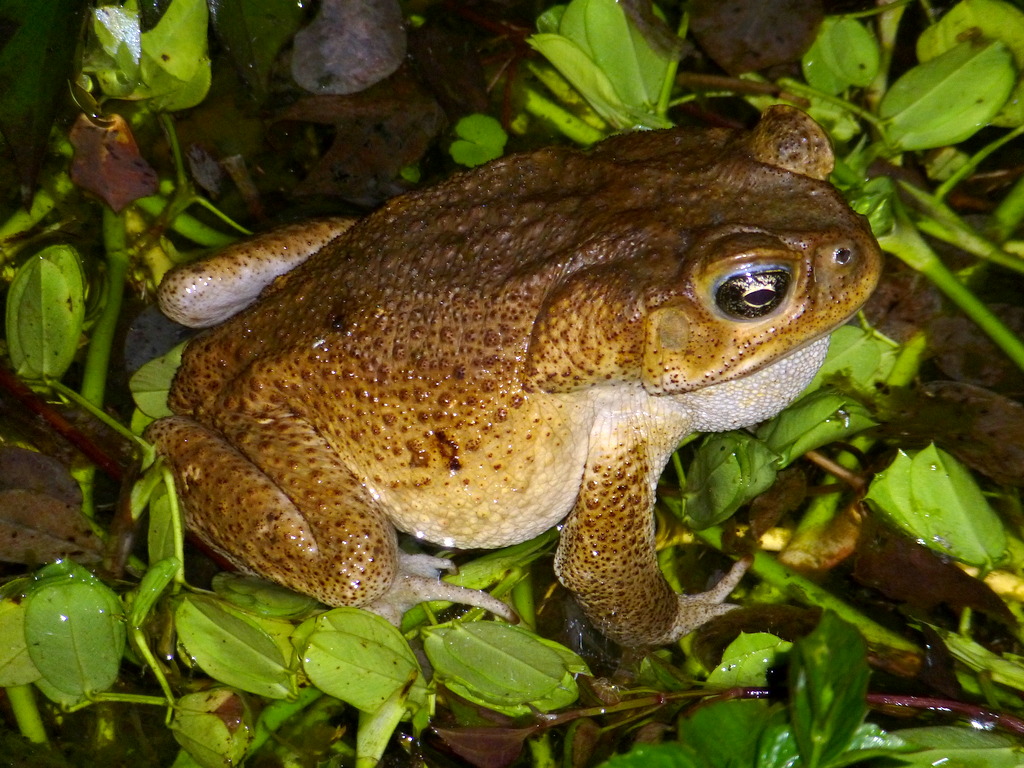 The life cycle of Cane Toad

Predators of Cane Toad in its Native Habitat

Predators of Cane Toad outside its Native Habitat

And then they were introduced into Puerto Rico in the early 20th century; the goal was to control beetle infestation on sugarcane farms. It was a success…

As a result of Puerto Rico’s success, many countries in the Pacific region decided to adopt the scheme of introducing Cane Toads.

And so in the year 1930, Australia, Florida, Papua New Guinea, the Philippines, the Ogasawara, Ishigaki Island, and the Daitō Islands of Japan, most Caribbean islands, Fiji, and many other Pacific islands, including Hawaii Introduced Cane Toads into their farms…

So far the Cane Toad has been a serious threat to pests and animals.