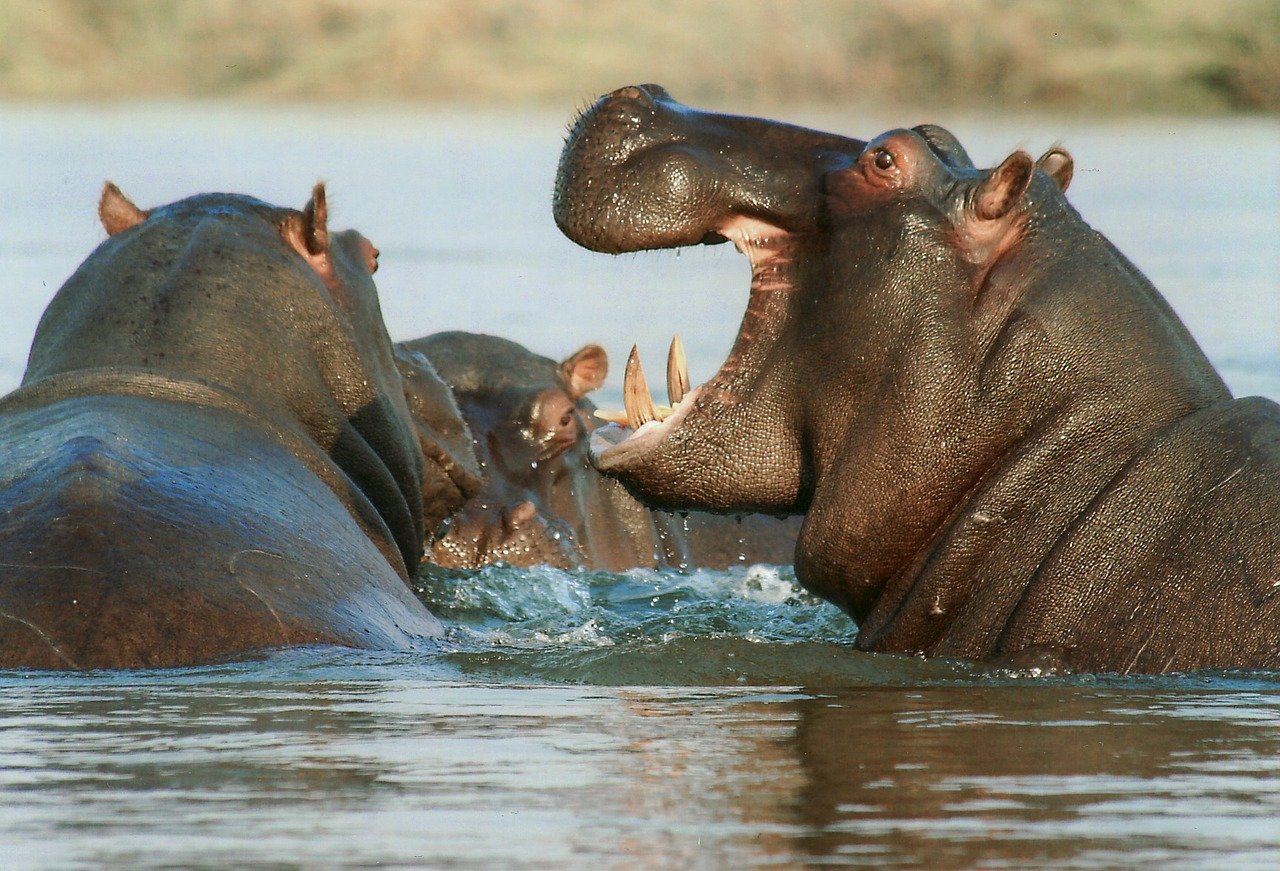 Yes, people may be, irresponsible at times, provoking wild creatures to attack. Wild creatures, on the other hand, don’t always wait for us to make the first move. Some animals are so territorial or ill-tempered that they can attack at any time.

We put together a list of the five most violent animals today.

They will assault and murder you without waiting for you to threaten them.

How to survive the Top 5 Most Aggressive Animals

Many predators have developed a fear of humans over centuries of experience, allowing us to travel to new regions without the worry of being attacked by wild creatures. Some creatures, however, will not flee. Every year, people are killed by wild animals’ jaws, claws, and fangs.

Here are five incredible tales of the most vicious monsters that will attack you simply because they can.

However, if you want to choose the most powerful beast among all the species that walk the globe.

There are traits that make these powerful animals reign in their environments.

Here’s how to escape the hold of these ferocious beasts.

They kill 200 hunters every year on average in Africa, more than any other animal.

Claude Kleynhans was one of them. He had just shot a buffalo in a herd while hunting buffalo in South Africa.

Instead of fleeing, another member of the herd pursued Kleynhans and gored him to death.

Since they are huge, strong, and vengeful, maybe you should avoid messing around with Cape buffalo.

These fascinating and gorgeous species, which are endemic to the tropical jungles of South Asia and Australia, can grow to reach as tall as 2 meters (6.5 feet). But it’s at the end of their muscular, powerful legs that the real danger lurks.

Their razor-sharp claws grow up to 10cm (4in) long and can sever any predator, including people, with a single kick.

And the cassowary has a nasty temper. They are, unsurprisingly, known as the world’s deadliest bird.

In most recorded attacks, the big birds wanted food or defended their eggs or chicks.

Although feeding cassowaries is not recommended by experts, if you are pursued by one of these beautiful but dangerous birds, feeding it could save your life.

Their horns can grow up to 50cm (20in) long, and they are known as nervous and aggressive animals.

Imagine a sharp, strong weapon piercing your skin at a speed of 55 km/h (20 mph).

In 2013, Chantal Beyer, a 24-year-old South African student, had that experience.

She was posing for a photo with a couple of rhinos barely centimeters (inches) away when one of them abruptly gored her from behind. It fractured several of her ribs and caused one of her lungs to collapse.

Fortunately, she recovered after a lengthy stay in the hospital. If you come across one of these monsters, take advantage of their impaired vision. They can usually only see you if you move.

Crocodiles are dangerous to humans and there are seven different species. Every year, they kill 1,000 people.

The Saltwater Croc, on the other hand, is unquestionably the champion. India, South Asia, and Australia are home to these 5m (17ft) giants.

They’re ruthless, opportunistic predators who consume practically anything, including sharks. And humans, too, are on the menu. Surprisingly, some brave people have managed to fight them.

Craig Dickmann, an Australian, was fishing when a crocodile came out of the water and grabbed one of his arms.

With his trapped hand, he began hitting the crocodile’s palate from inside its jaws.

The beast let go of him, then snatched him up again.

Craig did the only thing necessary at that time: He smacked the reptile in the eye until it let go.

Dickmann’s arm was torn by the crocodile, but he received medical help and lived.

That bite is twice as powerful as a gorilla’s. They’re ferocious and will attack practically anything, including humans, that enters their territory.

They kill almost 500 people each year, making them the world’s deadliest wild mammal.

Kristen Yaldor and her husband were canoeing on a river trip in Zimbabwe in 2019 when they came across some hippos.

One suddenly assaulted her from beneath the water, capsizing their canoe.

The beast grabbed her leg in its enormous mouth as she fell into the water and began to drag her deeper into the sea.

After about 45seconds of pounding, the hippo released her, and guides rescued her.

Because hippos are territorial and they love to spend lots of time submerged in water, they can spend 16 hours a day keeping their skin cool and moist. The good news is that they can’t swim.

Oh, boy. What a temper they have.

There is some really grumpy beast out there.