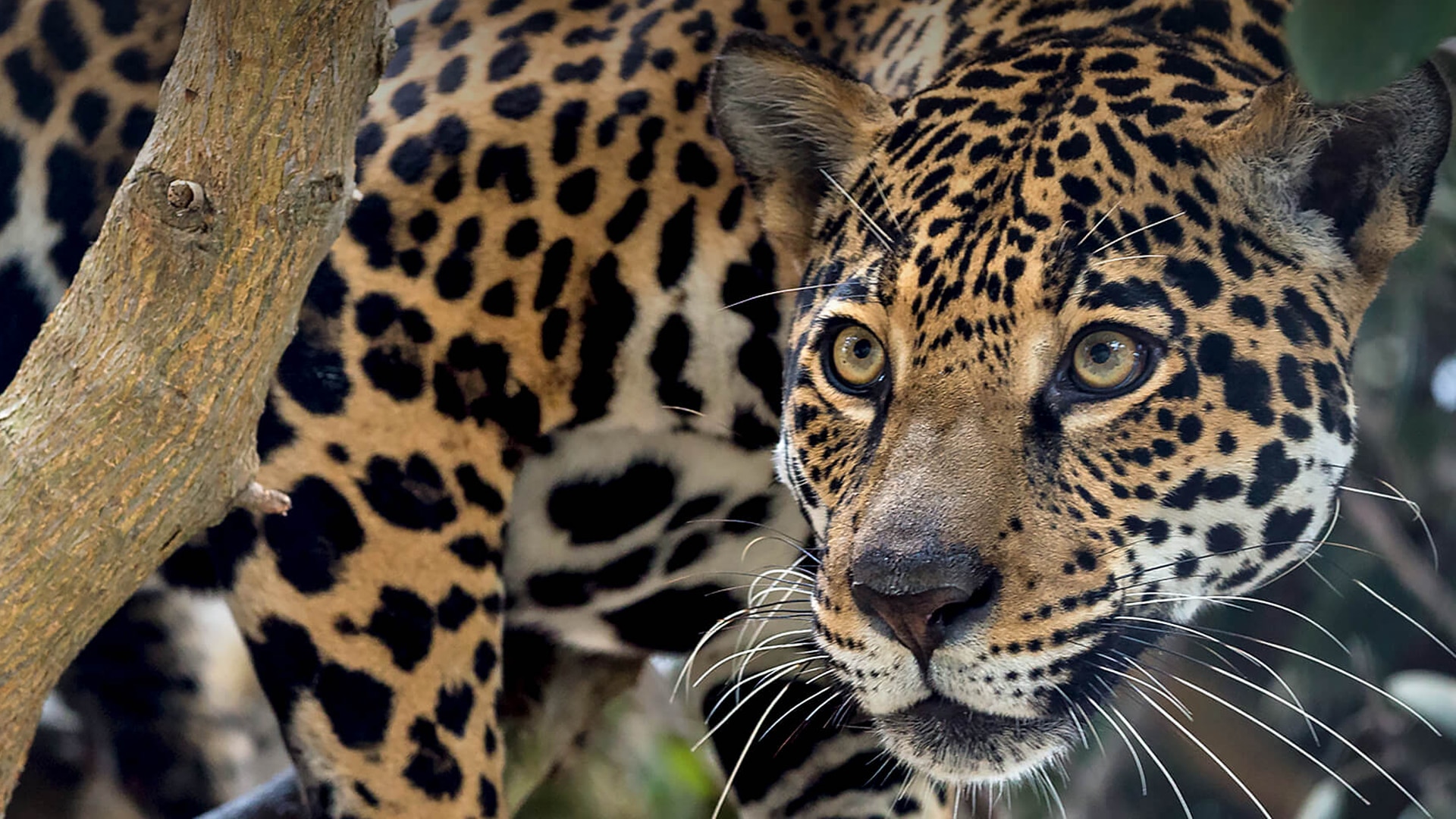 Jaguars are beautiful, wild creatures… these creature are unique compared to the other Big Cats and this mostly has to do with their personality. Jaguars are in many ways different, all of which contribute to its refusal to be “tamed”.

Below are some of those differences

(3) Jaguars are the most moody of all the big cats.

(4) Of all the big cats, Jaguars are best suited to migrate in the wild

(5) Most solitary of all the big cats.

(6) Jaguars are difficult to train

(7) Jaguars were feared in South Africa

For all these reasons, the jaguar has been fortunate enough to not suffer the humiliation of being trained, as much as the other cats. He’s just too much of a handful to make it worth the effort. They just don’t “break”. They aren’t necessarily the most dangerous of the cats, they prefer to be left alone and will avoid you at all costs; It’s best not to disturb a jaguar, they love to rip skulls and tear faces. Jaguar vs Other Big Cats – Reasons why Jaguars are so Different

Most Venomous Snakes in Nigeria

Can a Hyena tear open the skin of a hippopotamus?