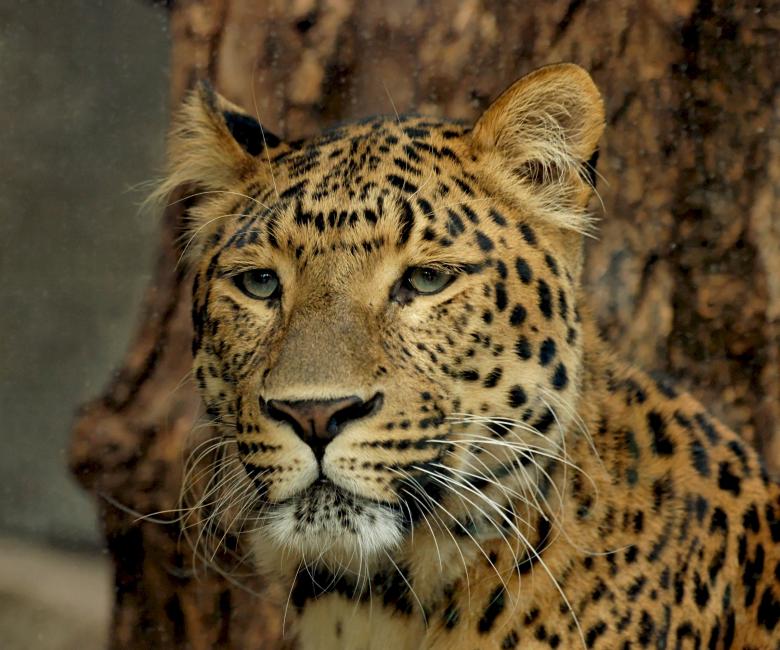 Arguably, The leopard or Jaguar is probably the greatest all-rounder in the world of big cats, the supreme athlete They can run, climb and swim and survive in environments from steamy jungles to the open plains.

No other cats can lay claim to such diversity. As a result of this many individual subspecies have emerged though unfortunately many are in decline.

There are several subspecies as there are regional differences:

African Leopard – the most common which lives in Africa south of the Sahara where it is fairly numerous.

Indian Leopard – lives in India and surrounding countries. This is the most usual leopard to be a black panther.

Persian Leopard – Turkey, Iran, some of the former USSR satellite states. North Iran is a stronghold.

Amur leopard – a truly beautiful animal and perhaps doomed to extinction in the wild due to inbreeding in the wild and a fragmented population.

Sri Lankan Leopard – top predator there as there are no tigers

Central and Southern Africa have the most leopards and with proper protection can thrive.

Southwest African Lions – Everything you need to know