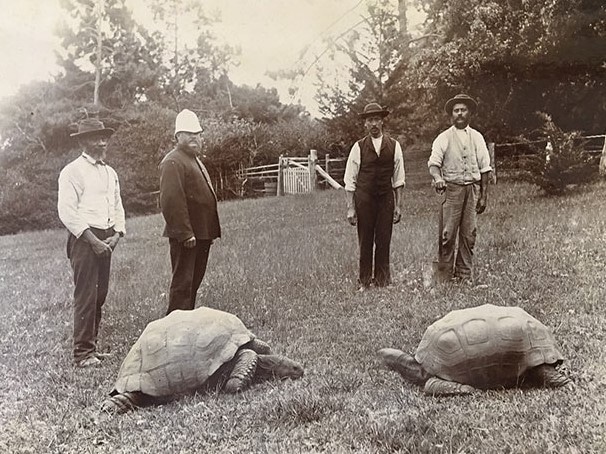 Animals, as defined by science, are multicellular organisms that migrate from place to place, obtaining nutrients from other species. Humans are animals, according to the scientific definition.

Animals, like people, have the ability to live longer than expected. There are environments that are thought to be favorable enough for life to thrive and flourish, extending the organism’s typical life expectancy.

The List of Animals that exceeded their Life expentancy is shown below.

A tiger’s average lifespan in the wild is approximately 10–15 years. However, the late Machli, India’s most famous tigress lived much longer up to 19 years longer than any other tiger. Tigers Fight Their Mothers and Dominate Territory

Muja and Saturn were both Around 84 years Old

American alligators live for an average of 35–50 years, but if the conditions are favorable, they can live for up to 70 years or more! In reality, two caged alligators in the Moscow Zoo, one named Muja and the other Saturn, were both around 84 years old, making them the oldest known living alligators.

A Laysan albatross called Wisdom (shown above) is one of the world’s oldest known breeding birds, estimated to be 68 years old as of April 2019, much beyond the average albatross lifespan of 50 years. Oldest Animals in The World That Exceeded Their life Expectancy

Ball pythons can live up to 40 years, but one was said to have survived for 47 years!

Cockatoos have a life expectancy of 60 years in the wild, and much longer in captivity. For instance, this is Fred, a 104-year-old pet sulfur-crested cockatoo as of April 2019. World’s Oldest Dog Dies Peacefully At Age 30 – DogTime

In the wild, gorillas can live up to 35–40 years, while in captivity, they can live up to 50 years. However, three individuals (all of which are females living in zoos) are claimed to live to be 60–61 years old, outliving the average captive gorilla life expectancy by two decades.  Having a chat with Churchill’s parrot and one of Reigate’s oldest residents

Last but not least, dogs often do not live more than 15–20 years (which is already the equivalent of a human lifetime of 90 years), but there are exceptions. For example, this is Maggie, an Australian Kelpie that lived for 30 years, which is an exceptionally long time for a dog.

Tu’i Malila, who died in Tonga in 1966 at the age of 189, holds the all-time verified record for the world’s oldest tortoise, according to Guinness World Records. In general, most tortoise species can live 80–150 years.

Jonathan, a 187-year-old Seychelles tortoise, was just inducted into the Guinness World Records as the oldest known living land animal on January 21, 2021.

Caspian Tiger – Everything you need to know