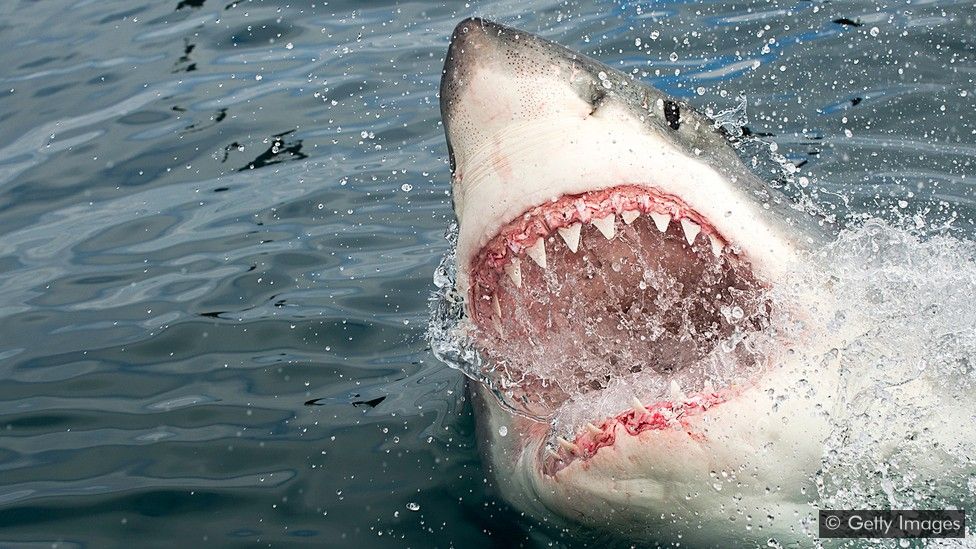 I’m sure we all have watched jaws, a movie that depicts how aggressive,scary and wild sharks can be…But in reality that isn’t true.

Scientist have uncovered many mysteries about sharks

Below are interesting things you need to know about Sharks.

These creatures have existed for more than 450 million years, it is believed that sharks are older than trees. Scientist age sharks by counting the rings on their vertebrae.

Sharks are also the only animal to have survived four of the five mass extinctions.

There’s a shark called Megalodon, this shark is considered to be the largest shark that ever lived. Megalodon (means large tooth) this creatures dominated the oceans and are close relative to great white shark

The largest shark is the whale shark and at 46 feet is the size of a school bus, they are filter feeders and only eat planktons and fish

They have a very acute sense of smell, some sharks can detect blood at one part per million. That’s the equivalent of one drop in an entire swimming pool.

Do you also know that some species of shark glow in the dark. In 2004, scientist discovered that catshark and swellshark communicate with each other by releasing glowing lights from their skin in patterns unique to each species and even sexes.. Sharks do not have bones.

This glowing light is invisible to the naked eyes, it’s only visible when a blue filter light shines on them.

It is believed that molecules inside their scales transform how shark skin interacts with light, bringing in blue photons and sending out green… Blue sharks are really blue. Impressive right?.

Most sharks however, have good eye sight. A mystery no one in the science world has figured out yet. Research shows that sharks have individual personalities and their own way of responding to stress and unfamiliar environments is quite different.

One important thing you should note is that sharks continually shed and replace their teeth, some species loose up to 35,000 teeth in their life time.

There are over 400 species of sharks in the world.

They come in different shapes and sizes, for example the whale shark can be up to 12 metres in length, while the dwarf lantern shark can fit in a human hand, around 180 species inhabit Australian seas.Sharks have special electroreceptor organs.

According to research, sharks regulate the health of coral reef, a team of scientist during their four month expedition found a high number of sharks present in an healthier reef. sharks control the mid sized predators and allow small reef fish to thrive and take care of actual corals

In a study of 40 grey reef sharks, their diving behavior is influenced by the moon, water temperature and time of day.

Sharks can go into Trance.

Sharks are older than trees.

Each whale sharks spot pattern is unique as a fingerprint.

Some species of shark have spiracles that allow them to pull water into their respiratory system while at rest.

Most sharks have to keep swimming in orther to pump water over their gills.