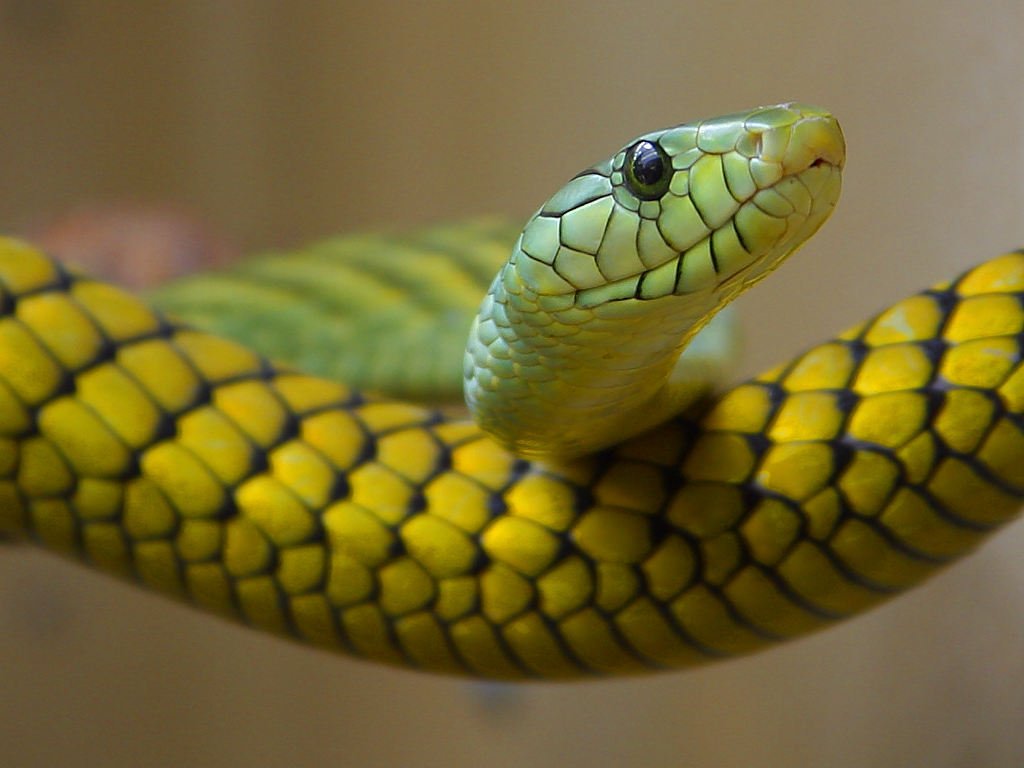 Venomous snakes are members of the Serpentes suborder that can produce venom, which they employ to kill prey, defend themselves, and aid in the digestion of their prey.

There are some venomous snakes that lack good fangs, and they administer venom by injection, utilizing hollow fangs.

Which snake is the most venomous?

Scientists are of the opinion that the saw-scaled viper is the most deadly snake in the world and that’s because it’s responsible for more human deaths than any other snake species.

7 Beautiful and venomous snakes in the world

Although saw-scaled vipers are small, they are extremely hazardous due to their irritability, aggressive temperament, and lethal venom. They are usually swift to strike, and those who are bitten have a high death rate. It kills more people than all other snake species combined in the areas where it lives (Africa, Arabia, and Southwest Asia).

What happens if a human gets bitten by a Saw-Scaled Viper?

In one bite, they inject about 12 mg of venom, and only 5 mg of it is sufficient to kill a human.

The eyelash viper, a typical ambush predator, waits patiently for unsuspecting prey to pass by. while birds are migrating during the springs, it may choose a certain ambush spot and return to it every year. Most Venomous Snakes in Nigeria

Over time, these snakes learn to enhance their strike precision. After delivering a venomous strike, it is said to wink and flash its eyelashes at its victim, according to peasants in areas of South America.

The inland taipan, also known as the western taipan, small-scaled snake, or tough snake, is a highly venomous snake belonging to the Elapidae family. The species is only found in central east Australia’s semi-arid regions. The snake was given the name dandarabilla by Aboriginal Australians who lived in those areas.

What happens if a human gets bitten by an inland taipan?

The person will experience slurred speech, seizures, difficulties breathing, and an inability to move one’s limbs are among the symptoms that appear within an hour of being bitten. Hemotoxins also impact the blood’s capacity to clot, causing internal bleeding and organ damage. 10 Animals that will kill venomous snakes

Headache, nausea, vomiting, stomach discomfort, collapse, and paralysis are all symptoms of envenomation. The venom of the Inland Taipan is extraordinarily strong, and in LD50 testing on mice, it is classified as the most toxic of all snake venoms.

The black mamba is an extremely venomous snake that belongs to the Elapidae family. Parts of Sub-Saharan Africa are home to this species.

It is the second-longest venomous snake after the king cobra, and mature individuals typically exceed 2 m and commonly grow to 3 m. It was first formally described by Albert Günther in 1864.

What happens if you get bitten by a black mamba?

Humans can collapse in 45 minutes after being bitten by a black mamba. Symptoms usually proceed to respiratory failure, which leads to cardiovascular collapse and death if not treated with antivenom. This usually takes 7 to 15 hours.

Because of their small venom glands and ineffective fangs, many venomous members of the Colubridae family, to which the boomslang belongs, are harmless to humans.

The boomslang, on the other hand, is unique in that it has an extremely strong venom that is administered through enormous fangs at the back of its mouth.

When biting, boomslangs may expand their jaws up to 170 degrees, allowing them to produce more venom, which usually kills the victim due to internal or external bleeding.

A little bite from a coral snake doesn’t appear to inflict much harm at first because there is usually little pain or edema.

The snake’s venom, on the other hand, can cause muscle paralysis, distorted vision, and cardiac arrest if left untreated.

Coral snakes, despite their reclusive nature, will attack if provoked and should be avoided by humans.

The Western Brown Snake, often known as the gwardar, is a fast-moving, deadly toxic elapid snake that is native to Australia. Its color and design vary greatly depending on where it is found. The Western Brown is a deadly snake to come across in the wild because of its venom and the fatal damage it delivers to its victims (including people).

I wonder why Sharks fear cute and playful Dolphins