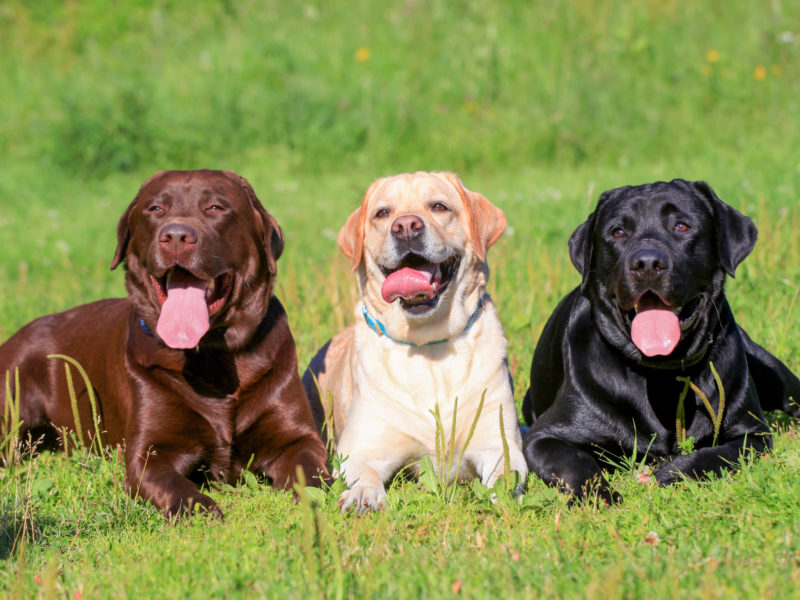 Why do dogs suddenly bark at nothing

Why do dogs bark at nothing

On the farm, we had a medium sized dog who was a very gentle soul. At three or four AM he would wake us up barking at nothing.

My father eventually figured out the pattern. Our dog wanted to warn us of danger but he did not want to expose himself to the danger.

The dog would bark facing exactly 180 degrees away from where the danger was.

When the dog woke me I would go outside and find the dog. He appeared to be barking at nothing.

I would pet and thank him for alerting us. Then I would walk to the exact opposite side of the house and look in the direction 180 degrees away from where the dog was facing.

Yep, there it was. A car sitting on the road with its lights off. Or a car with no lights on sitting next to the fuel tanks in our yard.

I would stare at them. Soon the car would slowly pull away, the lights off and the tires crunching on the gravel of the road or driveway.

Every time the dog woke us up at night, trouble was always 180 degrees on the opposite side of the house. Why do dogs suddenly bark at nothing?

Dogs are far more sensitive than humans and hear and precog far more. Not only do they sense general dangers, they can also provide early warning for seizures, heart attacks, etc. and weather or natural disasters. They don’t bark at nothing —- they warn of something we need to know

True…dogs hears a lot of things even far away,but most of all…it barks out of curiosity.

What is the earliest breed of dog alive today?

Unique Breeds of dogs – and where to buy them