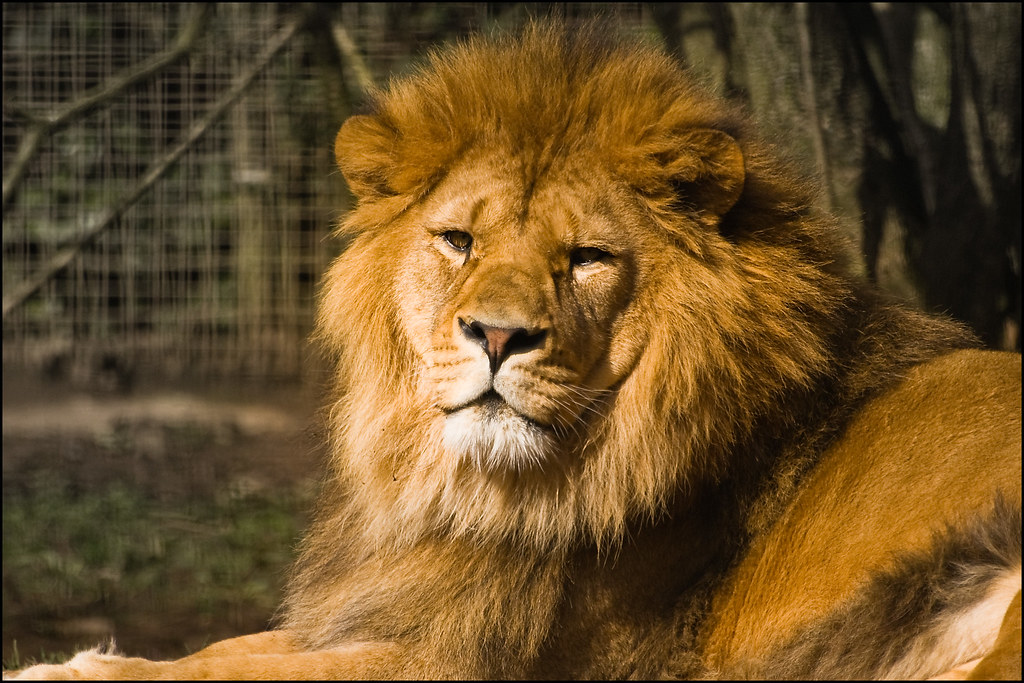 Do you know a wild male lion will defeat a tiger in a fight?

The lion vs Tiger fight is one of the most controversial topics in the world.

There’s a lot of bias involved while analyzing the fight between a Lion and a Tiger.

After so much research on the topic, I decided to analyze all I’ve learned so far from so many sources…

I’ll try my best to be short and precise.

This phrase has been passed down since Roman times when lion and tiger were pitted against each other.

It is important to understand the life of a Male Lion in the wild before analyzing the fight between Male Lion and Male Tiger.

Take note: I made mention of Wild lions i.e Male Lions that have survived in the wild since birth.  (Not lions in captivity)

There is a great difference between Lions in captivity and Lions in the wild.

Captive Lions have no fighting experience, have no survival instinct, haven’t fought with other male lions over territories and dominance.

Captive lions are pampered and taken care of, from birth and so lack the necessary fighting stamina and build-up that a wild Male Lion has.

Now let’s talk about Male Lions in the wild.

Male Lion cubs are expelled from the pride (its family) at 3 years of age.

This 3-year-old male lion roams alone, in search of food, shelter, and habitat.  While roaming, it would adapt, survive and become ruthless and fearless.

When it becomes mature it will fight another male lion with the hope of stealing its pride(family).

If he becomes successful, he would kill off the cubs of the previous Alpha male lion.

So, a male lion spends his life-fighting. In fact, they spend so much time fighting and not eating properly and stressed out that they only live to about ten years old while females usually live to about fifteen.

Before you comment, I would like to refer you to a well-detailed and structured post on Lion vs Tiger fight. I’m sure you would love it.

Wild Male Lions are accustomed to fighting for territories and dominance. Male Lions are built for fighting, built for battle and this gives them great stamina and the ability to fight long hours non-stop.

It Is also important to note that the mane of a Lion gives it a regal appearance fit for a king.

Lion has a frightening and ruthless look that sends chills down your spine. Tigers know this and tremble in fear of lions.

If you don’t believe me, I’ll drop a video of tigers trembling in fear of A male Lion.

The video above is about captive Lions and tigers and if you watch closely you’ll see all the tigers bowing to the king. They recognize Its strength, fierceness, and majestic mane.

It is true that a Tiger has many advantages over a Lion in terms of size, strength, hind leg stands, ability to deliver deadly blows with its paws at great speed, sharper and longer claws e.t.c

Yes, Tiger has all these features but yet not worthy of the title king of the beast.

Even though a tiger is a lone hunter, capable of taking down bigger animals like bison, Guar all on its own.

It is also important to note that a tiger would always retreat from a fight, some might call tigers cowards but in my opinion, I think Tigers retreat from fights for a reason.

Tigers lack the great stamina that a Lion has. Tigers tend to avoid any sort of injury in the wild

A Tiger cannot fight long hours and so it must ambush its prey with incredible speed within a very short distance. And that is why tigers kill by ambush.

Lions fear nothing, they are ruthless and can fight to the death.

A wild male lion goes all-in when in battle because he’s an experienced fighter, with scars to show for it.

When you look at a wild male lion’s face what do you see?  Bravery and courage.

If a group of hyenas comes within the lion’s territory. The male Lion will locate the alpha female of the hyena clan and kill her.

When this happens, the rest of the clan will tremble in fear and run away. The life of a wild male lion is all about battle and survival.

Today tigers are considered the king of the Jungle because Tigers live in Jungles while lions live in plains or grasslands.

The Mane on its head appears to be like a crown on a king’s head.

Most Lions vs Tiger fights you see on the internet are about Captive Lions vs Captive Tiger.

In a one-on-one fight between a captive Lion and a captive Tiger. A Tiger will win and a Lion will lose because a captive lion isn’t an experienced fighter.

I would also like to state that it all depends on the individual animal. Are they healthy?

Are they experienced, hunters? Are they of the same age and size? You must take note of important factors before determining the outcome of a lion vs tiger fight.

If both animals are healthy, well built, and experienced. Then I’ll go all-in with a wild male Lion. Thanks, please leave your comments below. Thanks.