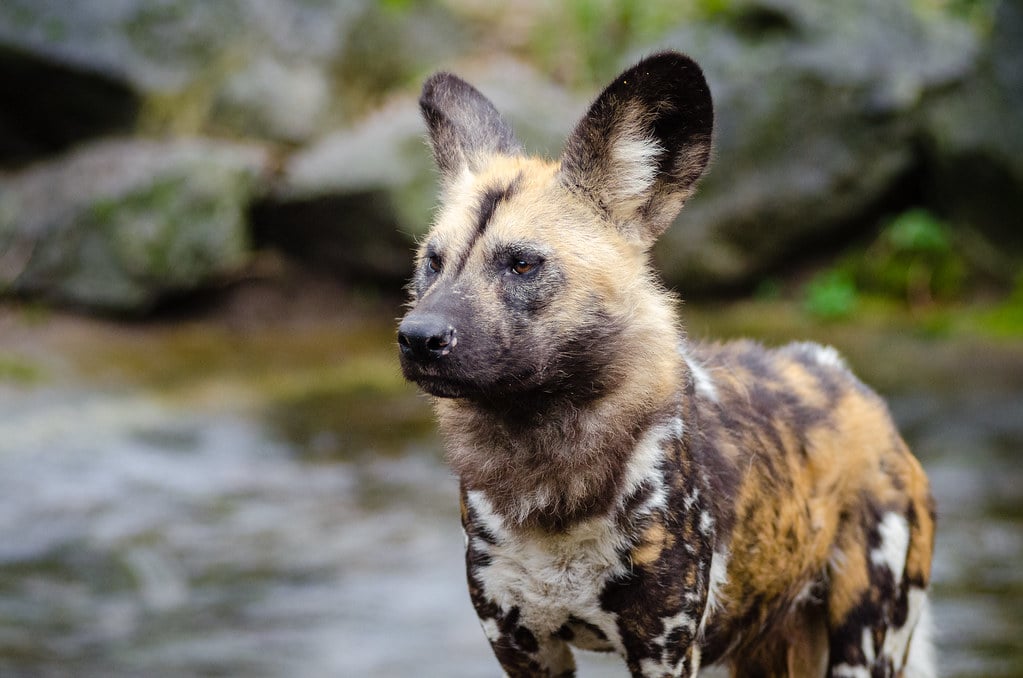 Human evolution was greatly influenced when the domestication of wild animals started and this began with dogs.

These creatures provided protection, clothing, sustenance, and labor to our nomadic ancestors and for this reason, they formed permanent settlements.

What is the difference between a wild animal and a domestic animal? It does appear like a simple question until you do thorough research and realize it’s quite complex. Depending on a general, legal, or biological viewpoint on the subject matter.

Considering you have a pet dog or a house cat who acts wild sometimes. would you call the dog or cat wild animals, of course not? All this boils down to the definition of wild animal versus domestic animal.

These definitions vary depending on a generic, legal, biological, or even cultural viewpoint. Now we shall be looking at the definitions by distinguishing wild animals from domestic animals.

On the other hand, a domestic (domesticated) animal, is an animal that is tame, and lives in close proximity with humans, and will most likely not survive in wild habitats because of its dependency on humans for food, shelter, and medication, etc.

The definitions above are generally accepted but they might not be satisfactory enough in all contexts.

A domestic dog for instance could become a wild animal, Dogs like Pit bulls have been known for being aggressive because they are responsible for more serious and fatal injures of humans than any breed

A housecat could theoretically become a stray cat and live free of people in nature. Thus, a housecat can also become a wild animal.

Likewise, a wild animal can be tamed and live in close proximity to humans. let’s take a look at orphaned wolves, hippos, or even elephants that have been rescued from birth, trained, and reared by people.

In addition to that breeding programs have made wild foxes very tame over many generations. Generally speaking we humans think of foxes, wolves, hippos, and elephants as wild animals but they may become domesticated under special circumstances and conditions.

A domestic animal, according to the law, is inherently docile and/or kind toward people and is unlikely to flee into the wild due to its long contact with a man.

A domestic animal is also, and perhaps most importantly, one that is widely acknowledged as being crucial to humanity’s service.

A wild animal, on the other hand, is normally tame but has an unpredictable disposition. Such an animal must be tamed by humans through education, art, or industry, and/or they must be maintained in captivity to be controlled.